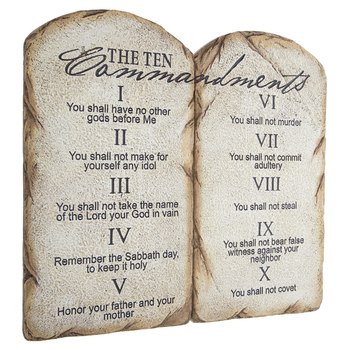 This Sunday, I will finish a two-part message on the Ten Commandments (as part of a larger, biblical theology, sermon series). So, I’m rereading a book I have found insightful in the past, God’s Rules for Holiness, by Peter Masters, pastor Metropolitan Tabernacle in London. In the book’s Prologue, the author explains five qualities of the Ten Commandments. When the commandments are studied with these in mind, they will bring the most value to our growth in holiness.